En tering from the glare

Of the mid-monling traffic, we assume

Our lily-bordered pew; our eyes

Gradually grow familiar with the gloom.

I recognize that dais

Branching with candles as the stage, the smiles

Exchanged between the carved and living face,

Of harvest, and at the crowd's

Slow scything at the knee, I kneel.

Knowing I am a guest in the Lord's house,

I seal my sense in darkness to admit

That moment where irreconcilables knit

'in a white rose, shaped from the soldiery

which, with His own blood, Christ hath made His spouse.

I press my forehead hard on the scarred pews,

Wrestle with prayer and fail. I t is no use.

In any church my brain is a charred vault

A kyrie shrills, hysterical as the ghost

Of a dead marriage in the ear. Nothing is real,

Through my own fault, through my most grievous fault.

And nothing swarms the sight

Until the choir, altering its mood,

Between banked lilies and the hallowed stone,

A crystal of calm blood,

Sails her veiled body evenly as the swan,

White as Ophelia on the black flood.

We too are actors, who behold

This ceremony; we hold

Through the illusion of another life,

In wine along the tongue,

Hearing their promise buried in this vault,

Their lines drowned in the surges of a song.

Yet whether faith or custom matters most,

In each the private tragedy is lost.

Faith is as virginal as every bride,

Custom the church from which I am divorced

Because of pride, because of grievous pride. 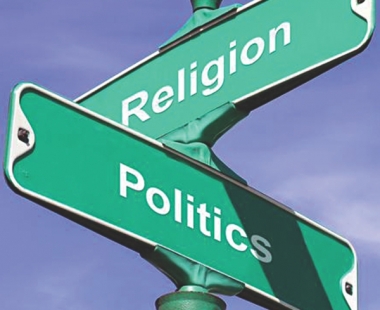 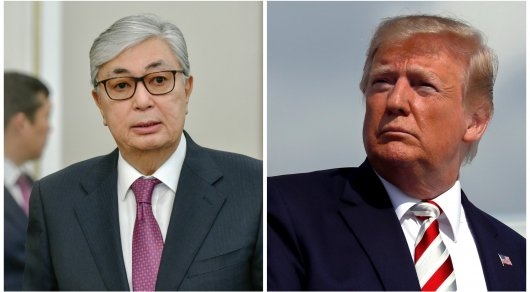